YOU ARE WATCHING: Aladin
Share this movie link to your friends. Share to support our website. We wish you have great time on our website and Enjoy Watching Guys!
Have a nice day! All The Best

Based in the municipality of Khwaish, abused by his classmates, Aladin Chatterjee, who was orphaned when his parents, Arun and Riya, died in an accident in Siachen Valley, lived with his paternal grandfather until the later's passing. Now alone, grown up, studying in Khwaish University, and still being abused by fellow-college mates, he finds himself smitten by the lovely US Exchange Student, Jasmine. Unable to express his feelings for her, he rubs a lamp that was gifted to him on his birthday, which summons a genie named Genius. He gets 3 wishes, but wastes 2 of them, but on the 3rd one he insists that Genius assist him to win Jasmine's heart without any magical tricks. Hilarious chaos results when everything seems to fail; while an immortal and deadly entity, Ringmaster, and his hordes, prepares to confront Genius and Aladin so that he can acquire even more magical powers with the help of the lamp on the day of the sighting of a rare comet; and the truth behind the death of Aladin's parents. 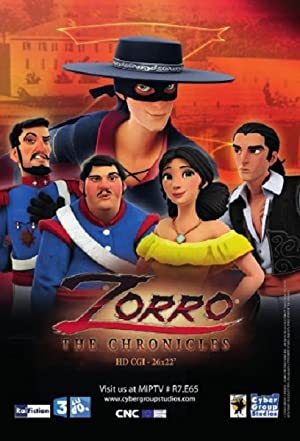 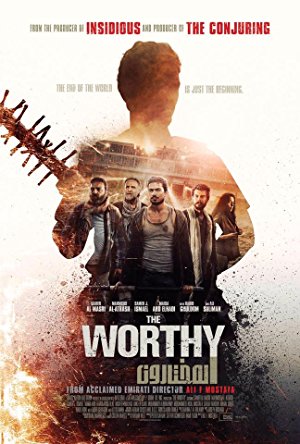 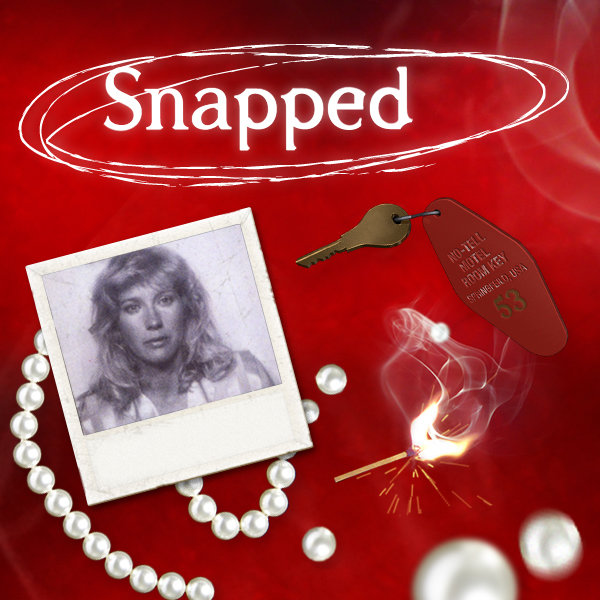 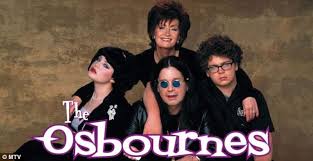 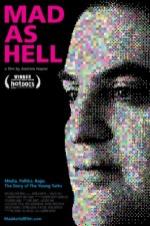 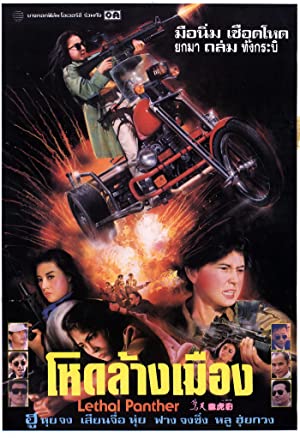 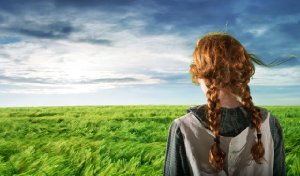 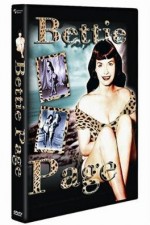 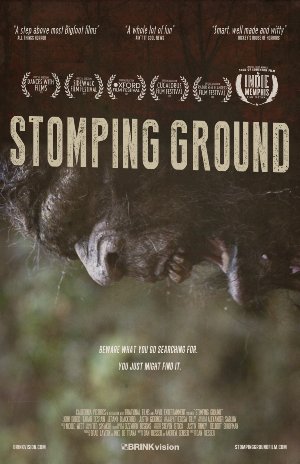 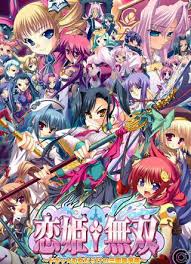 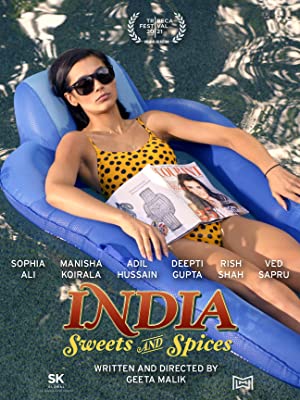 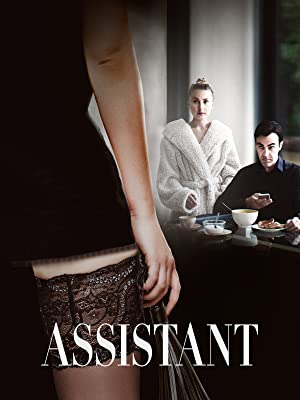