YOU ARE WATCHING: World's End Harem
Share this movie link to your friends. Share to support our website. We wish you have great time on our website and Enjoy Watching Guys!
Have a nice day! All The Best

Reito Mizuhara is a medical student at the National Advanced Medical School in Tokyo who contracts a rare, lethal disease called cellular sclerosis. In order to be treated, he is put into cryogenic sleep for five years. Upon awakening, he learns that a year into his slumber, a worldwide pandemic broke out, caused by the novel Male Killer (MK) virus which exclusively afflicts males and has killed all other men on Earth.Fortunately, Reito and four other men were spared during their cryosleep and are now immune to the virus. As the only men left in the world, they are thus tasked with mating with as many women as possible to repopulate the planet. However, Reito is committed to his childhood friend and sole love interest, Elisa Tachibana—only to learn that she went missing three years ago. While the other male survivors adapt accordingly to this new world, Reito instead chooses to pursue Elisa, fight never-ending temptation, and investigate this mysterious virus. 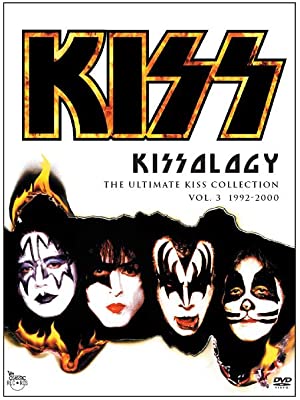 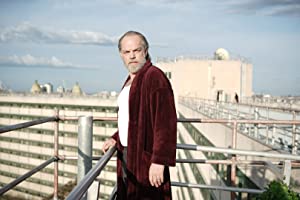 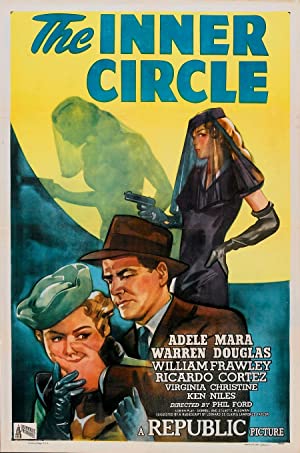 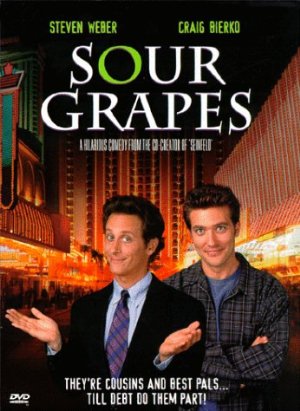 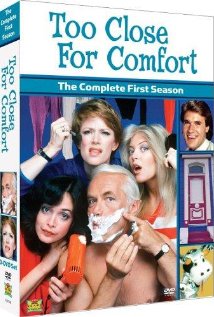 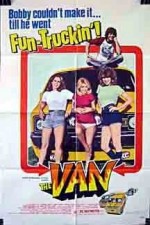 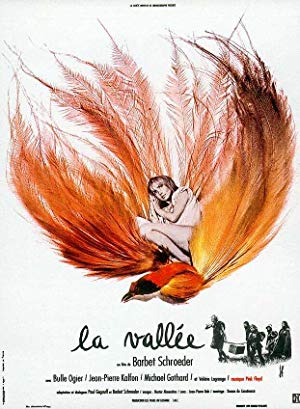 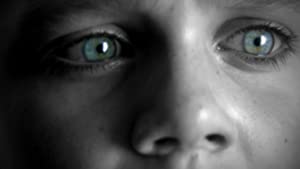 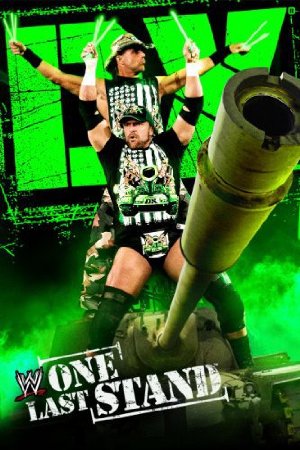